We are operating a reduced service of tours, following the latest advice on Coronavirus. Your safety is our number one priority. See our FAQ page for more details.

16th August 1819: a summer's day and one of the blackest days in Manchester's history, when at least 18 people eventually died and over 650 were injured.

A huge crowd of perhaps 60,000, walked in processional parties from surrounding towns such as Bury and Stockport to St Peter’s Field, to campaign for the right to vote. Bands played and banners were held high. They expected to hear speakers discuss parliamentary reform, believing it would relieve the poverty they endured, but the rally never really started.

As the main speaker Henry ‘Orator’ Hunt began to address the crowd a military force, many on horseback, savagely dispersed the crowd using sabres, truncheons and bayonets.

Within just a few minutes many had died and hundreds were terribly injured. 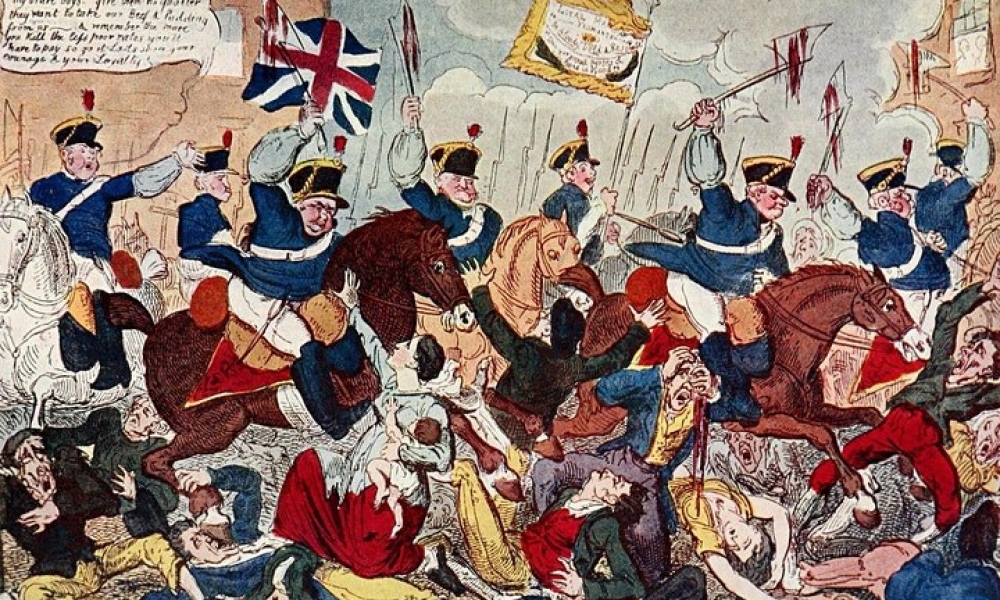 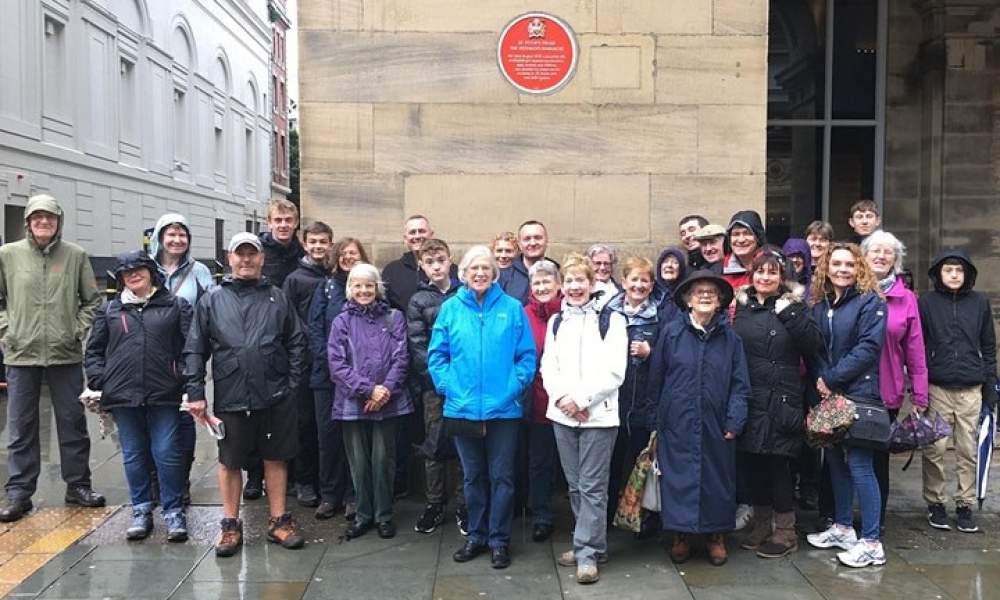 Sibby is one of our specialists in social and industrial history. Her day job is at beautiful Victoria Baths.

Booking is essential to adhere to the current public health guidance for guided tours. The maximum number of guests is five, plus the guide. Click here to book