From 1 August, our celebrated Discover Manchester walk is free. Simply show up on the day at 1100 at Manchester Central Library and enjoy a ninety-minute tour of the original, modern city with our qualified guides. You are welcome to tip your guide at the end of the walk.

‘The boldest building of the early 20th century in England is without doubt Edgar Wood’s First Church of Christ Scientist. It is a pioneer work, internationally speaking, of an Expressionism halfway between Gaudi and Germany about 1920. (It is) one of the most original buildings anywhere.’ Thus, wrote the architectural critic, Nikolaus Pevsner.

It's with great pleasure that I can announce exclusive tours of one of the most jaw-droppingly beautiful and gloriously crafted buildings in Great Britain. This is the first time this Grade I listed building will be regularly guided since its construction between 1903-7. The inspiring story behind the building and the architect, and the area of Victoria Park it lies within, is full of fascination, pathos and humour. This tour will reveal that thrilling story while also using projections to display other work by Wood - this often forgotten genius of architecture.

The church plan suggests a cross with, in the centre, the high gable of the main hall. The materials include white render, stone chimney stacks and other details, carefully laid brickwork, polished brass. In other words, anything Wood thought might add to his delicate yet powerful design. A stroke of genius is delivered with the chubby tower lower than the height of the main hall roof. This is a wilful, highly original and successful reversal of the usual relationship between church and tower in traditional ecclesiastical buildings. The attention to detail even extends to the lovely brick entrance to the lawns in front of the building. The organ screen in the nave with its Moorish echoes reinforces the talent on display in the building, as does the stirring reredos and even, traditionally more modest, elements such as the fireplaces.

The bringing together of Arts and Crafts with Art Nouveau and marrying them to a desire to be ‘modern’ and different, yet still beautiful, was one of Wood’s hallmarks, and resulted in something unique in Europe.

​This building is, without doubt, beautiful.

The tour starts with something more as well, passing three significant residences close to the Edgar Wood Centre. The first is Summerville, the residence of Sir Harry Smith and his wife, Juana Maria de los Delores de Leon Smith, who shared one of the great 19th century romances. The second is Addison Crescent, where conductor and orchestra creator Charles Halle lived and then a little later the celebrated artist Ford Madox Brown resided. Nearby is Buckingham Terrace where Emmeline Pankhurst and her family dwelled and suffered their greatest personal tragedy 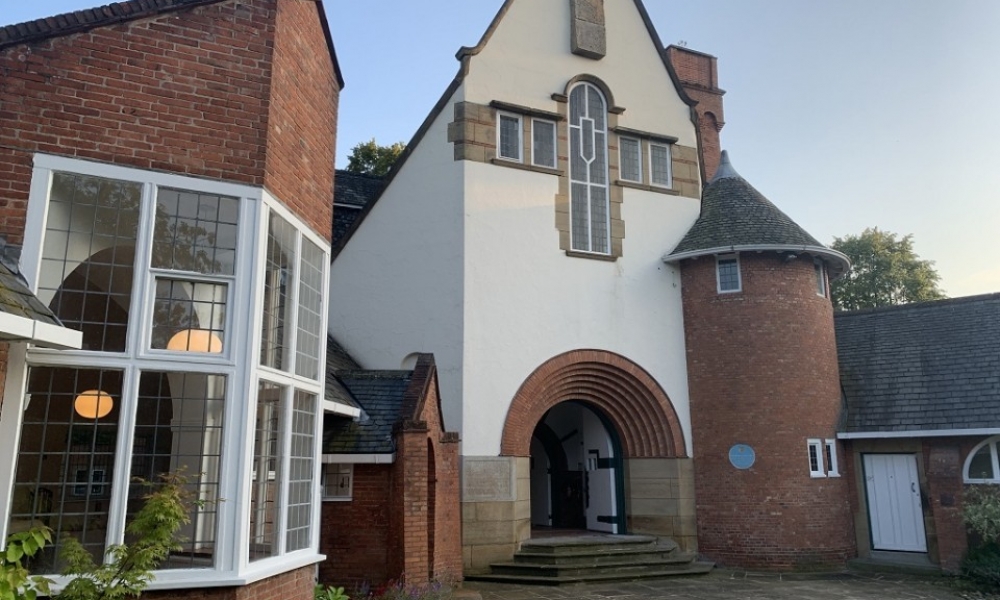 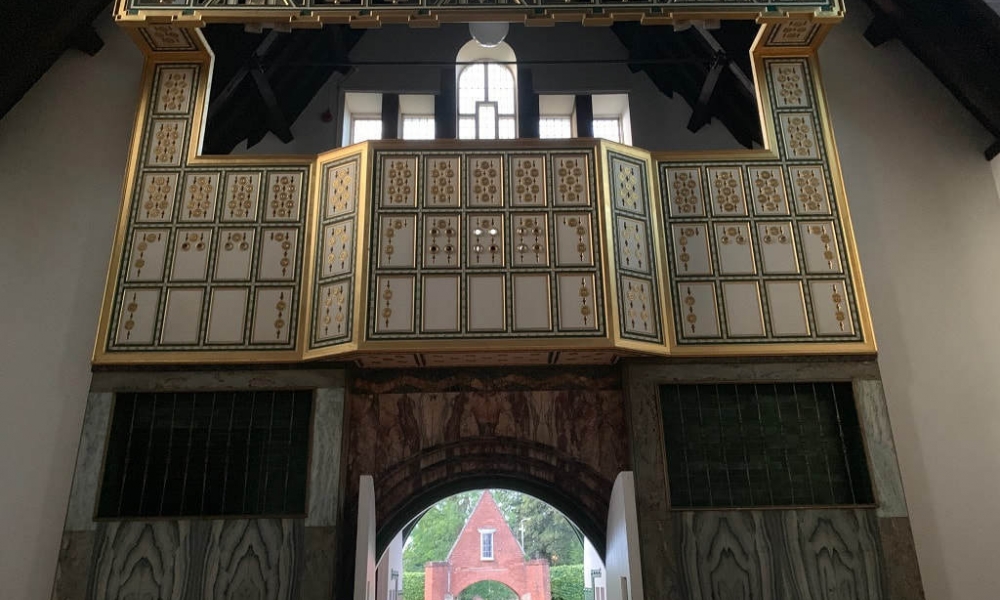 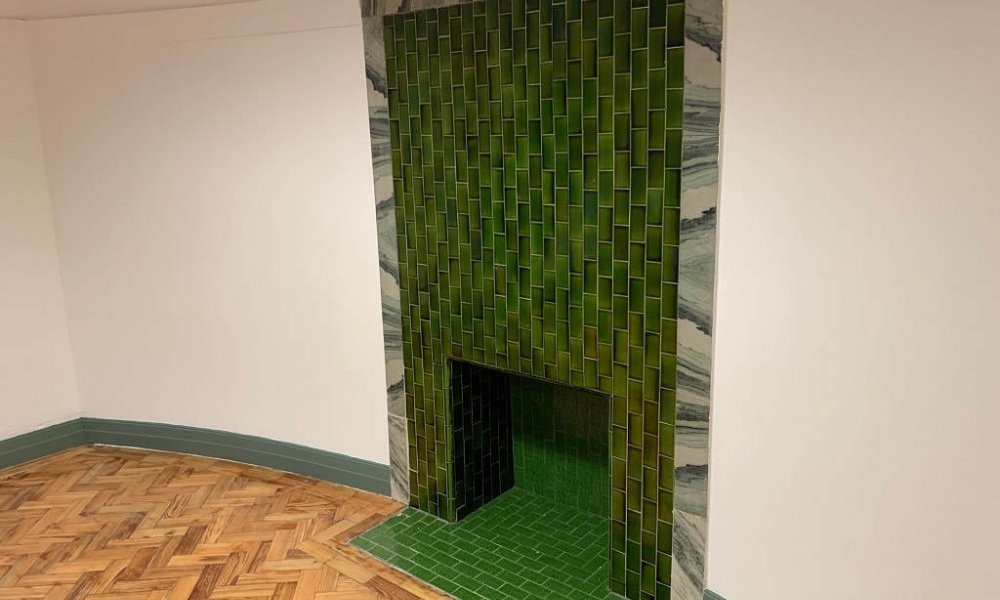 Jonathan is one of Manchester's best known guides and commentators. He also wrote the city's best guide book.

Advance booking for this tour is essential. Your Paypal receipt is your ticket. Click here to book